Keith Jarrett and his music 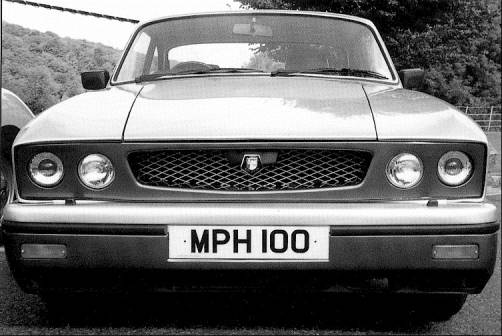 Hello to all in the KJ.org community,

I recently contacted ECM Records about them reissuing the Solo Tribute and Last Solo films.  I was told it was under consideration, in so many words.  Perhaps if we can whip up interest here, it might happen?

Solo Tribute and Last Solo were issued on DVD by Image Entertainment in 2002.  However, they are both 'Region 1' DVDs and therefore only playable in North America.

Over 300 views of this topic and no replies?  OK, so I guess not everyone is as enthusiastic as myself in seeing Last Solo and Solo Tribute.

It is odd that Image Entertainment do not list either film on their website.  Nonetheless, I have considered purchasing the afforementioned editions by Image Entertainment that are currently in circulation.  I understand most DVD players can handle Region 1/North American DVDs.

However, these editions remain extremely expensive.  Take a look at Amazon but make sure you are sitting down!  There are used copies but their prices can be equally surprising!  And compare these to the prices of the ECM-produced DVDs, which are 2 disc sets in the case of the Standards films.

I have tried tackling Amazon about the price of these items but was told that - in so many words - it is an issue beyond their control.

Most Users Ever Online: 144